From its high mountains to its captivating history, Ukraine will have you charmed before you know it. Ukraine is a country with the glorious past. It is rich in historical monuments and different places of interest. 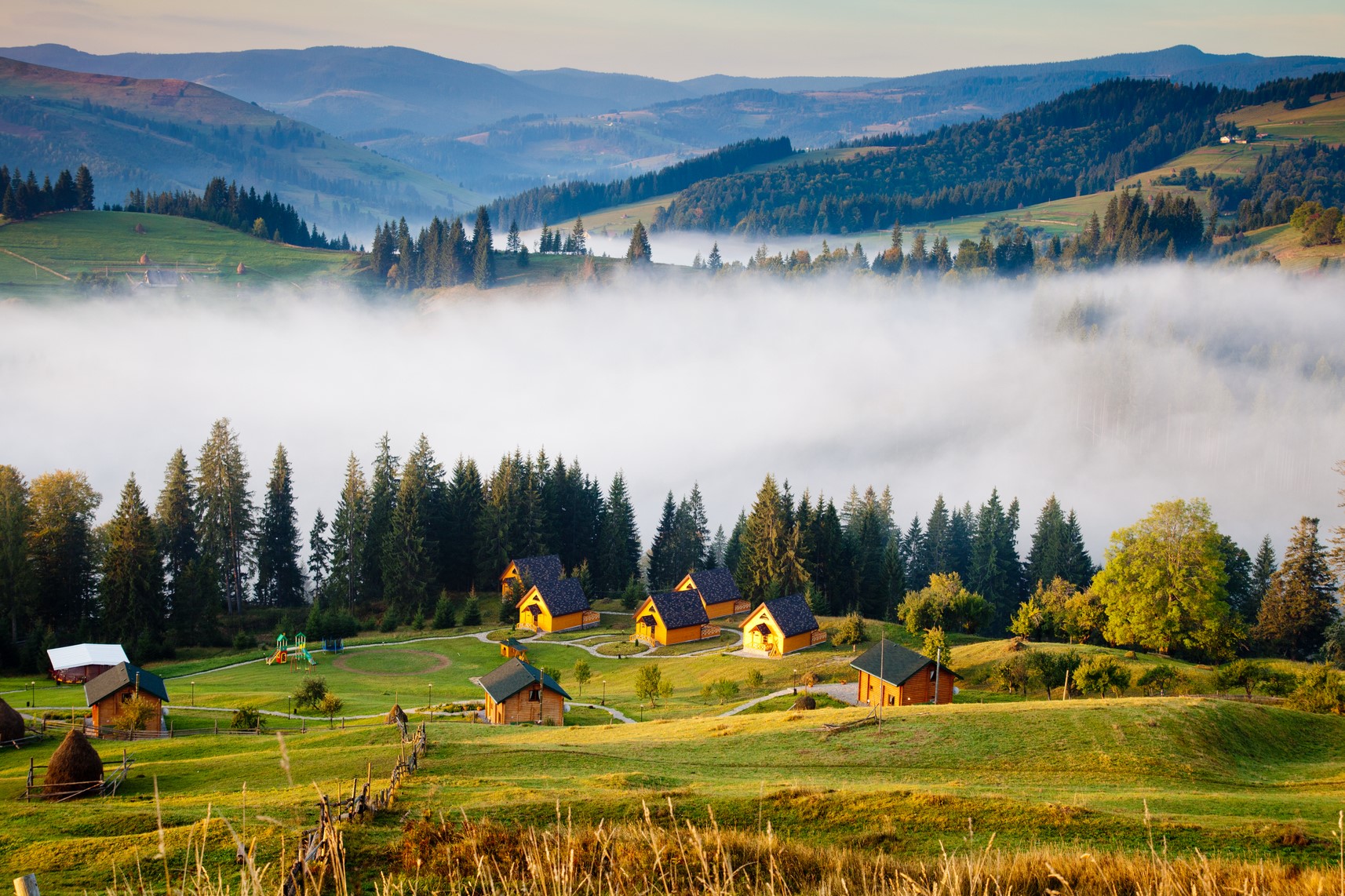 Ukraine is a country in Eastern Europe. The city of Kiev (Kyiv) is both the capital and the largest city of Ukraine.

It is a rich agricultural, industrial and mining region in south-eastern Europe. It is an independent democratic state. Its population is about 52 mln people. Ukraine have its own armed forces and maintains its own diplomatic relations with foreign countries. Ukraine covers about 603,700 sq. km, being larger than any country in Western Europe. From east to west Ukraine stretches for more than 1300 km and from north to south for almost 900 km.It borders with Belarus and Russia on the north and on the east. In the south it is bounded by the Black Sea and the Sea of Azov. In the west Ukraine is bounded by Moldova, Rumania, Hungary, Slovakia and Poland. Ukraine is in ideal geographical position for the development of its resources, lying between 440 and 520 latitude north, on the same latitude as the USA, Britain.

The climate is mild and warm, with a long summer and a short winter. Together with its fertile black soil, this makes it ideal for the development of intensive agriculture.

The main part of Ukraine is located in the watershed of the Dnieper-River, which divides Ukraine into two parts: Right-Bank and Left-Bank Ukraine. Ukraine's proximity to the Black Sea and the presence of large navigable rivers running through its territory has promoted the development of trade and culture. The Black Sea is not only a means of communication with Transcaucasia and Turkey but also with the rest of the world through the Mediterranean Sea. Ukraine also lies on the Danube, and this gives it access to European countries. Through the Siversky Donets it has access to the Don.

The territory of Ukraine is criss-crossed by railroads and highways, oil and gas pipelines and high-voltage transmission lines - all of which ensure close economic ties with Eastern and Western Europe. Ukraine is a highly industrialised country, whose economic potential is great. 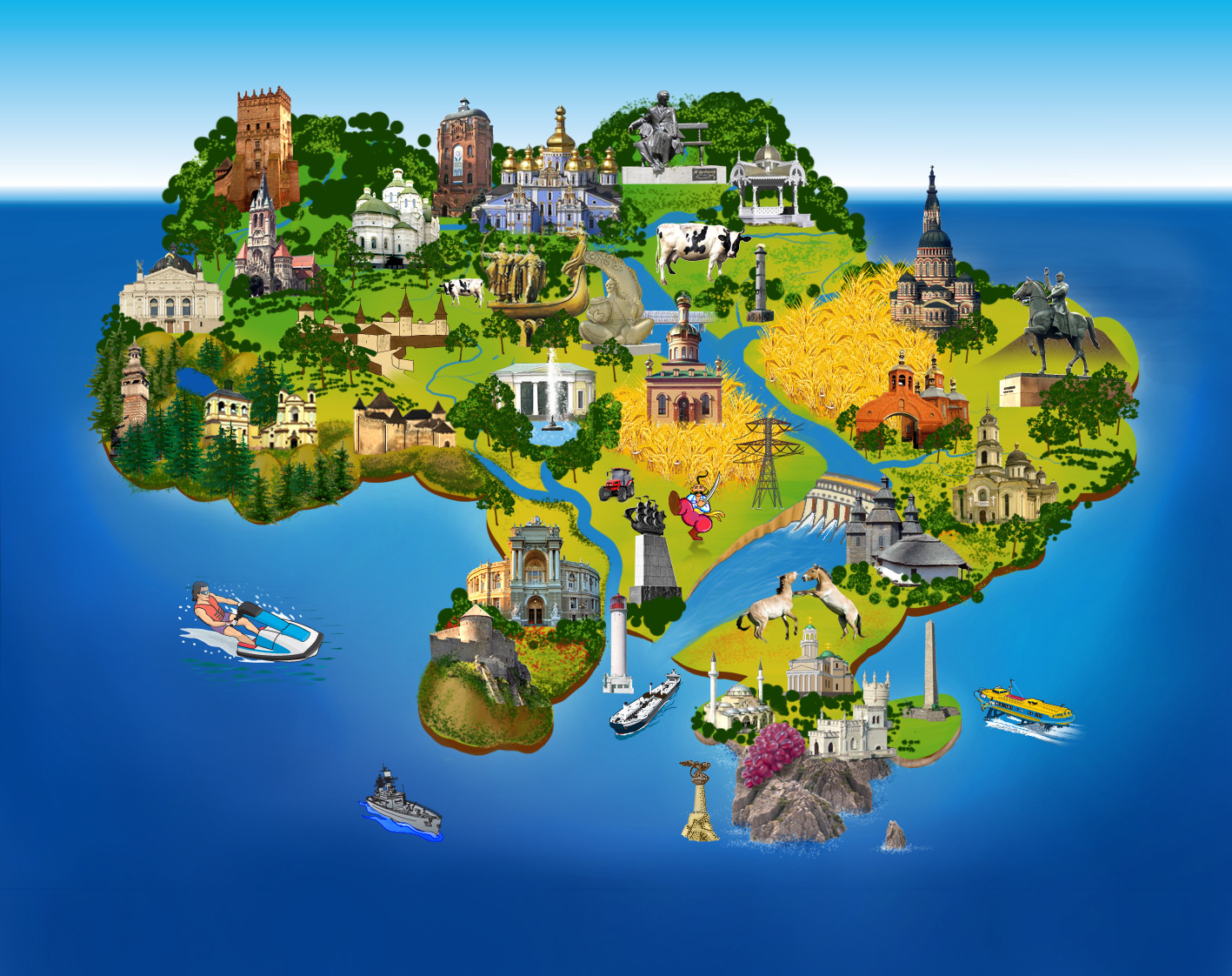 Ukraine's modern history began with the East Slavs. From at least the 9th century, Ukraine was a center of the medieval living area of the East Slavs. This state, known as Kievan Rus' became the largest and most powerful nation in Europe, but disintegrated in the 12th century. Ukraine was the home of the first modern democracy, which exhibited republican form, during the Khmelnytsky uprising in the 17th century. After the Great Northern War, Ukraine was divided among a number of regional powers, and by the 19th century, the largest part of Ukraine was integrated into the Russian Empire, with the rest under Austro-Hungarian control. After a chaotic period of incessant warfare and several attempts at independence (1917-21) following World War I and the Russian Civil War, Ukraine emerged in 1922 as one of the founding republics of the Soviet Union. The Ukrainian Soviet Socialist Republic's territory was enlarged westward shortly before and after World War II, and again in 1954 with the Crimea transfer. In 1945, the Ukrainian SSR became one of the co-founding members of the United Nations. Ukraine became independent again after the dissolution of the Soviet Union in 1991. This began a period of transition to a market economy, in which Ukraine was stricken with an eight year recession. But since then, the economy has been experiencing a stable increase with GDP growth averaging 24 percent annually. 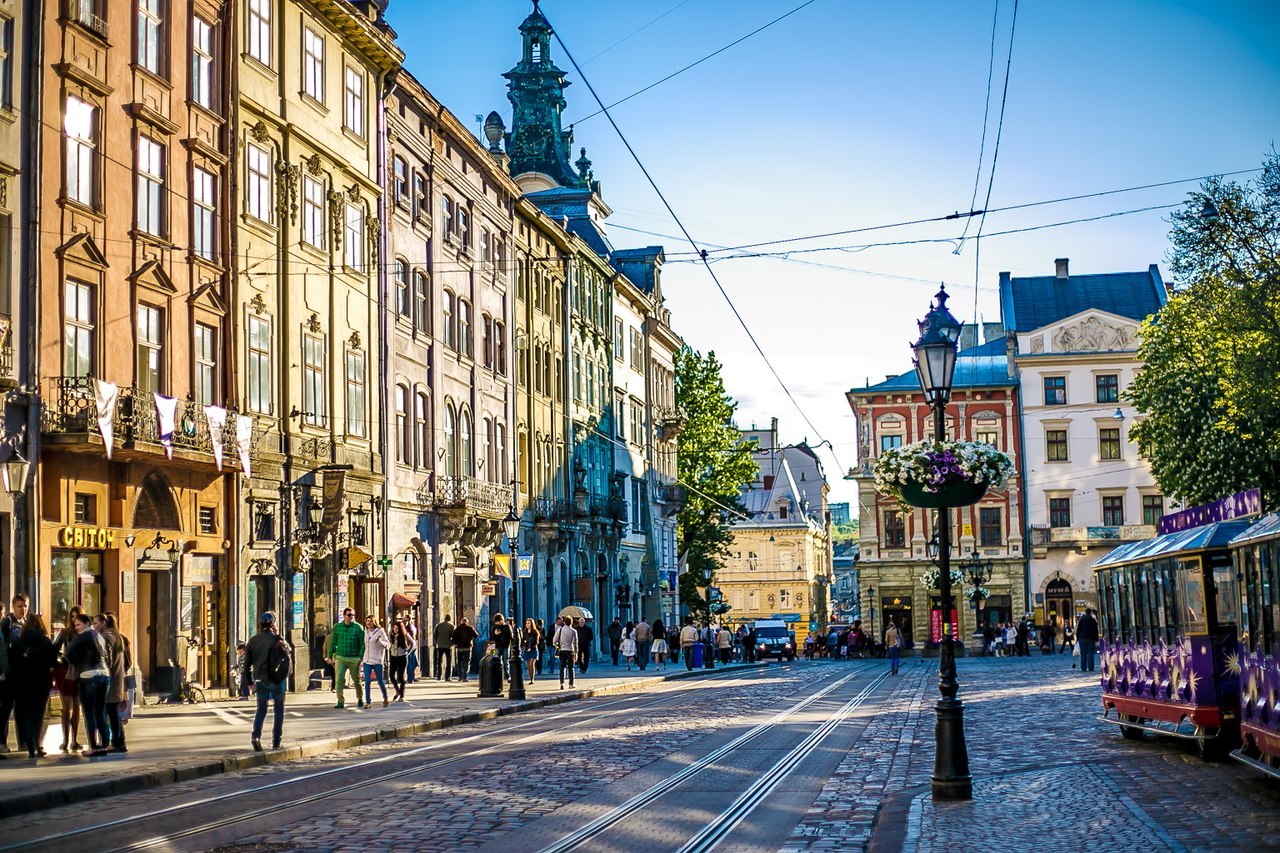 Ukrainian customs are heavily influenced by Christianity, which is the dominant religion in the country. Gender roles also tend to be more traditional, and grandparents play a greater role in raising children than in the West. The culture of Ukraine has been also influenced by its eastern and western neighbors, which is reflected in its architecture, music and art. The tradition of the Easter egg, known as pysanky, has long roots in Ukraine. These eggs were drawn on with wax to create a pattern; then, the dye was applied to give the eggs their pleasant colours, the dye did not affect the previously wax-coated parts of the egg. After the entire egg was dyed, the wax was removed leaving only the colorful pattern. This tradition is thousands of years old, and precedes the arrival of Christianity to Ukraine. In the city of Kolomya near the foothills of the Carpathian mountains in 2000 was built the museum of Pysanka which won a nomination as the monument of modern Ukraine in 2007, part of the Seven Wonders of Ukraine action. 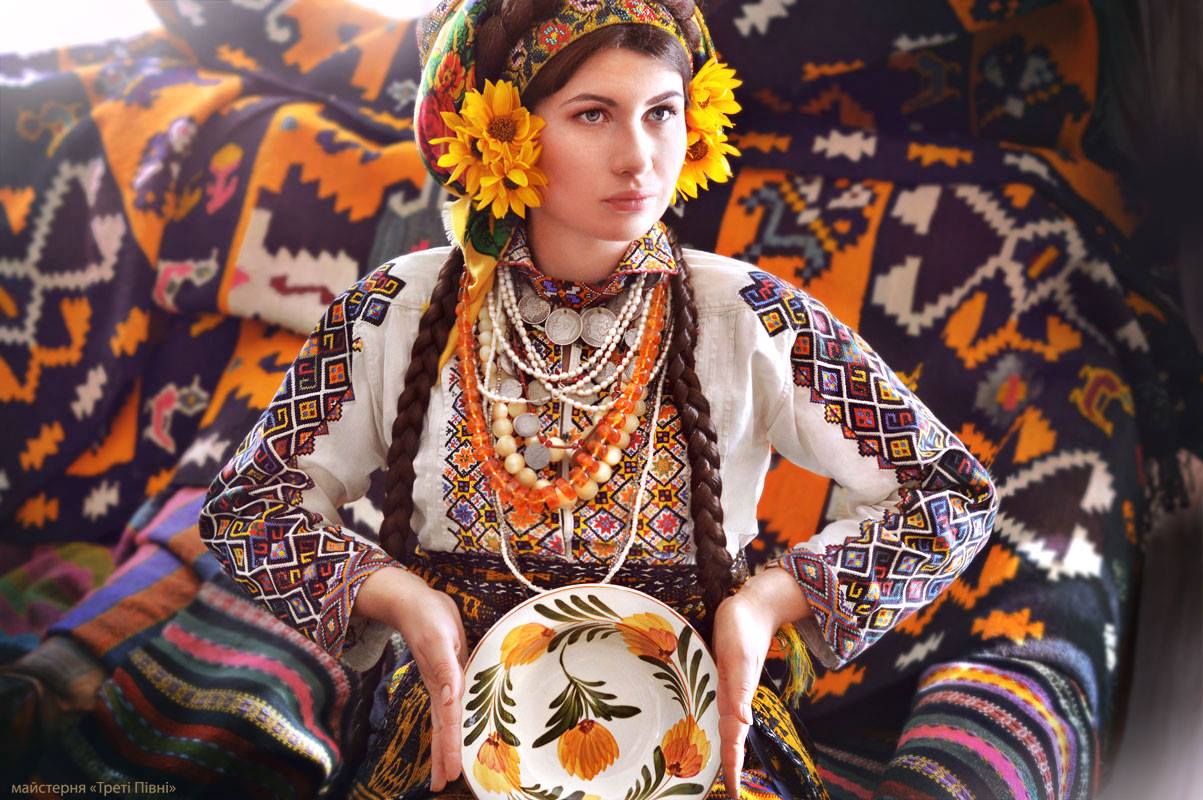